The world of Aulain is host to a wide array of folk of all kind. In the Grieving Moor, three predominant races occupy most of the settled land. However, there are other beings "less predominant" that you'll encounter along your adventure. 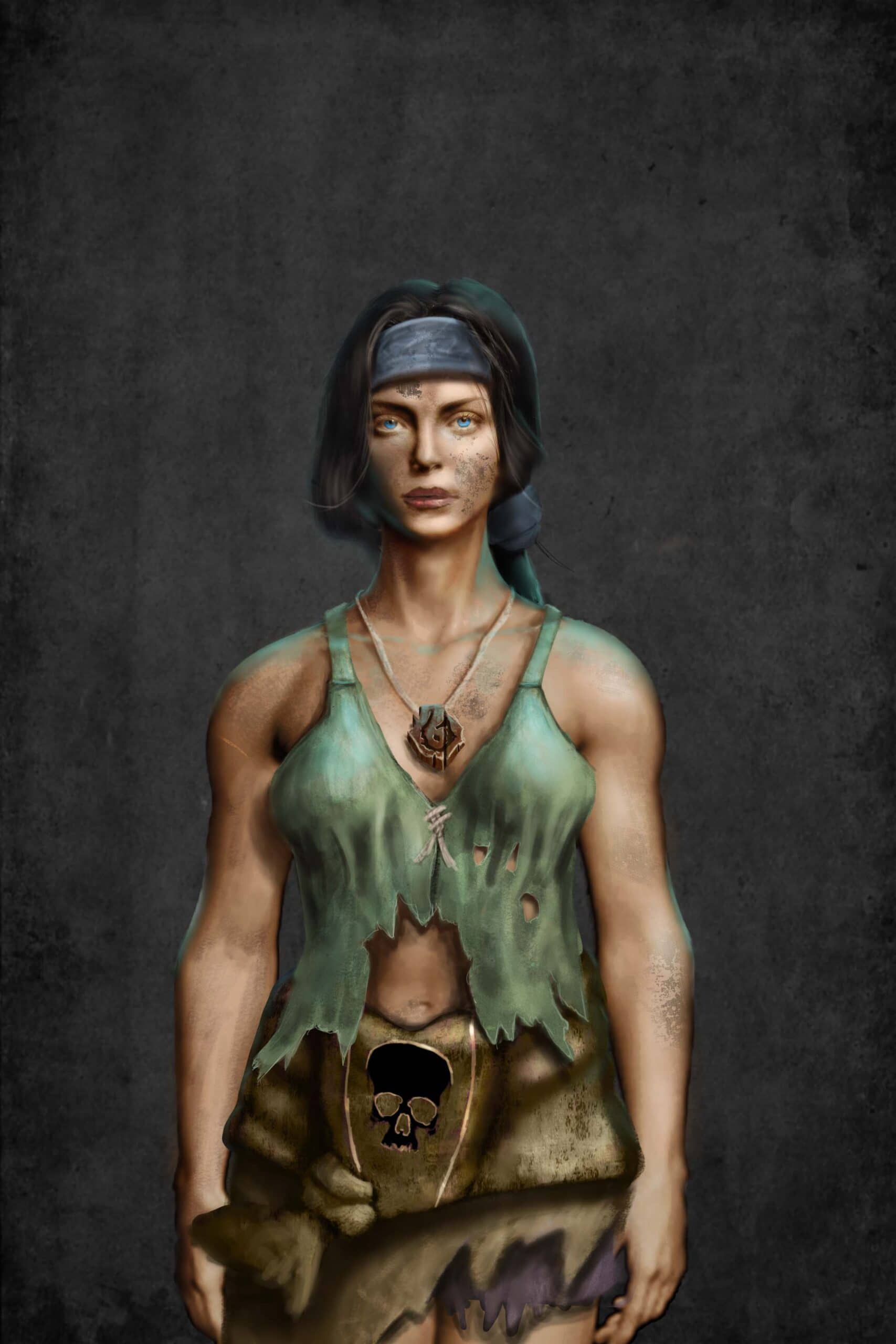 A relatively young race in the grand scheme of Aulain, humans have become one of the most prolific. Their adaptability and sheer stubbornness has allowed them to thrive in a wide variety of environments. Much like the other races, they are still picking up the pieces of their civilizations in the thousand years following the devastating war between deities.

The humans of the Salaanish Isles are one of the oldest groups, having survived the cataclysm that turned their home into an archipelago to become a great seafaring nation. The ebb and flow of civilization has brought them back to the Grieving Moor, a place they used to inhabit in ages past. As with any frontier, they are slowly discovering the ancient secrets of that place as they overcome its hardships.

“Humanity has spread to each end of the horizon, bringing with us all the glory and terrors we have created or borne over the ages. That is both our blessing and our curse.” 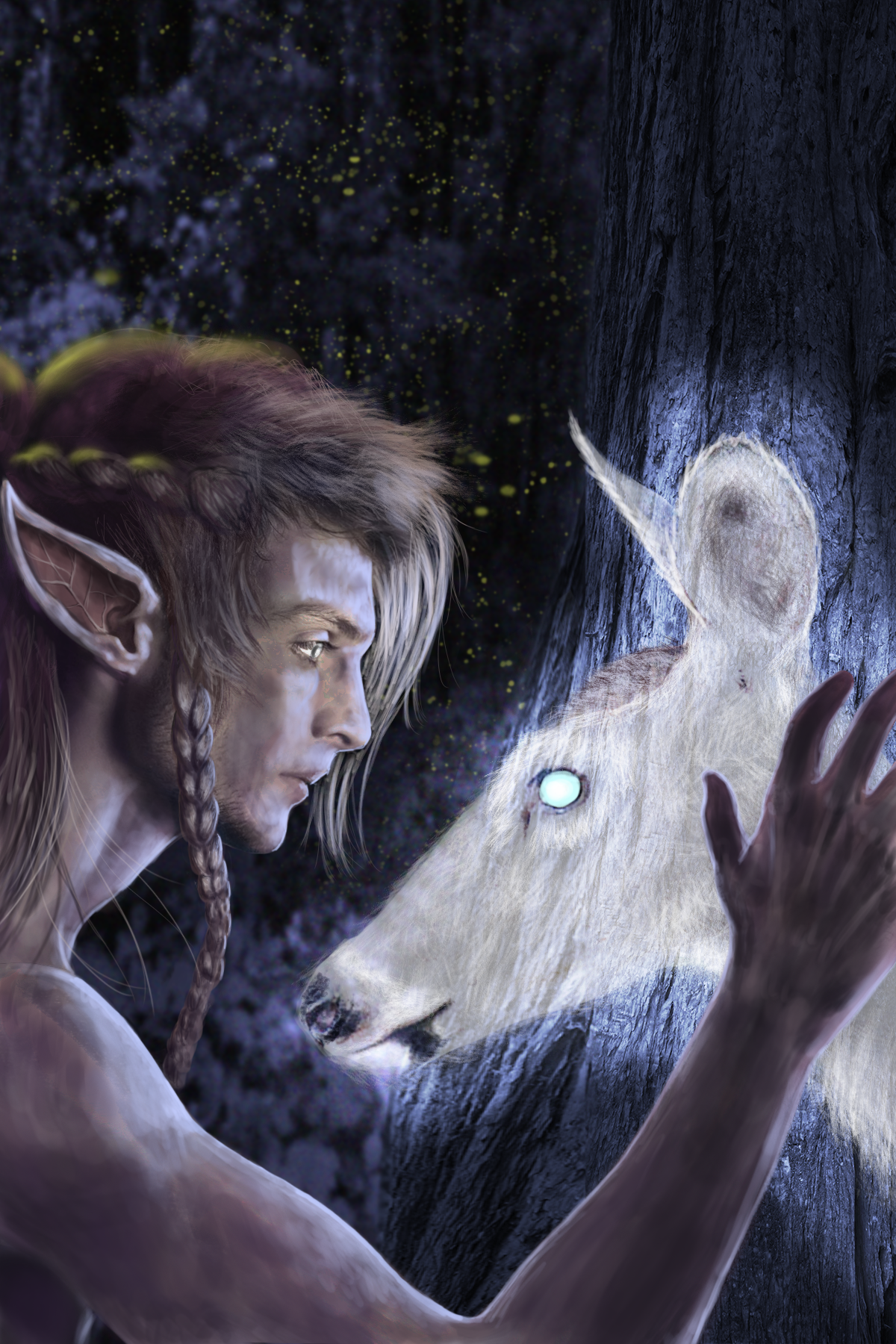 While most folk regard elves with a fair bit of apprehensiveness due to their rather alien appearance, they aren’t as different from the other races as one might think. They are the most dominant race of Aulain, even more so than the humans. As with any race, their locations mould their societies over time, leading to varied and rich cultures.

Across the sea from the Salaanish Isles, the elven nation of Aranrhod sprung up from a small island city-state into a force to be reckoned with. Their professional military and the will to use it has labeled them as both conquerors and empire-builders, depending on who is asked.

In the southern reaches of the Salaanish Isles, the elves are more in touch with nature and the land. Ears shaped like leaves, these reclusive elves prefer the company of the wilds to any large civilization. They seem to bear a strange fascination with death, and perhaps concerningly, a power over it. This has led to them being referred to as the Spiritwalker elves, and their sacred forests in the Grieving Moor are the source of a great many folk tales.

“Despite what they would tell you, all elves are bound by duty. That can be a duty to their deity, their nation, or simply their fellow elf. It is up to them to pick which matters most.” 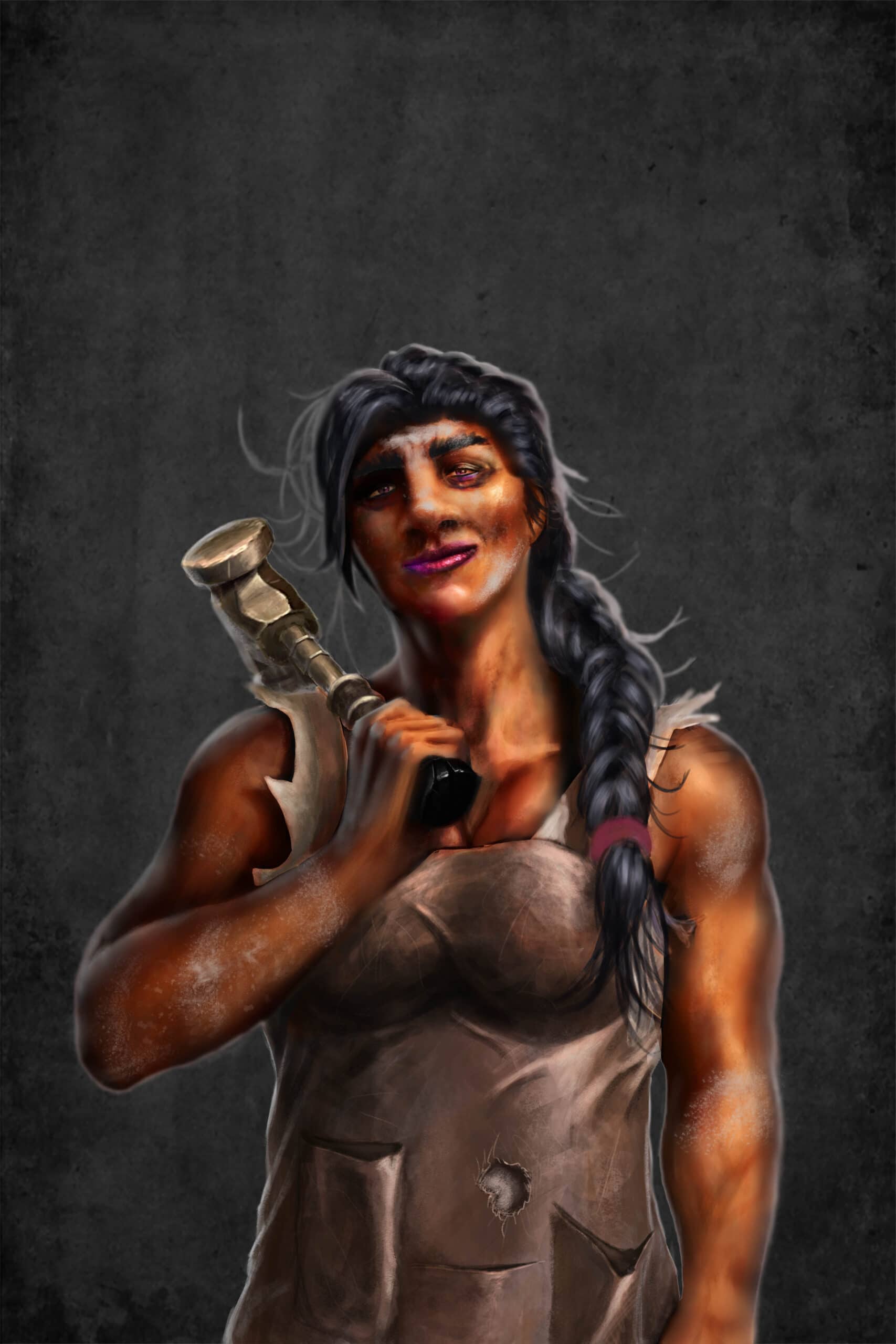 It is said that during the creation of Aulain, a great fire burned within the heart of the planet. From it crawled the earliest dwarves, bringing with them a resilience matching that of the stone they are rumored to be made from. Unique and varied tribes have sprung up wherever those fabled dwarves first emerged.

Anything from shrewd merchants, plying their wares across the world, to hard-working blacksmiths, dwarves are masters of their trades. Taking great pride in what they do, dwarves value stability and work ethic above all else.

Certain dwarves have a strange ability to mould the very earth, something that often takes decades to even begin to learn. A strange and reclusive group known as the Bahram have been said to have mastered such an art, but they have been lost for centuries.

“I have never been pushed harder, nor rewarded greater than I had been during my time with the dwarves. Say what you will about them, but they take care of their own.” 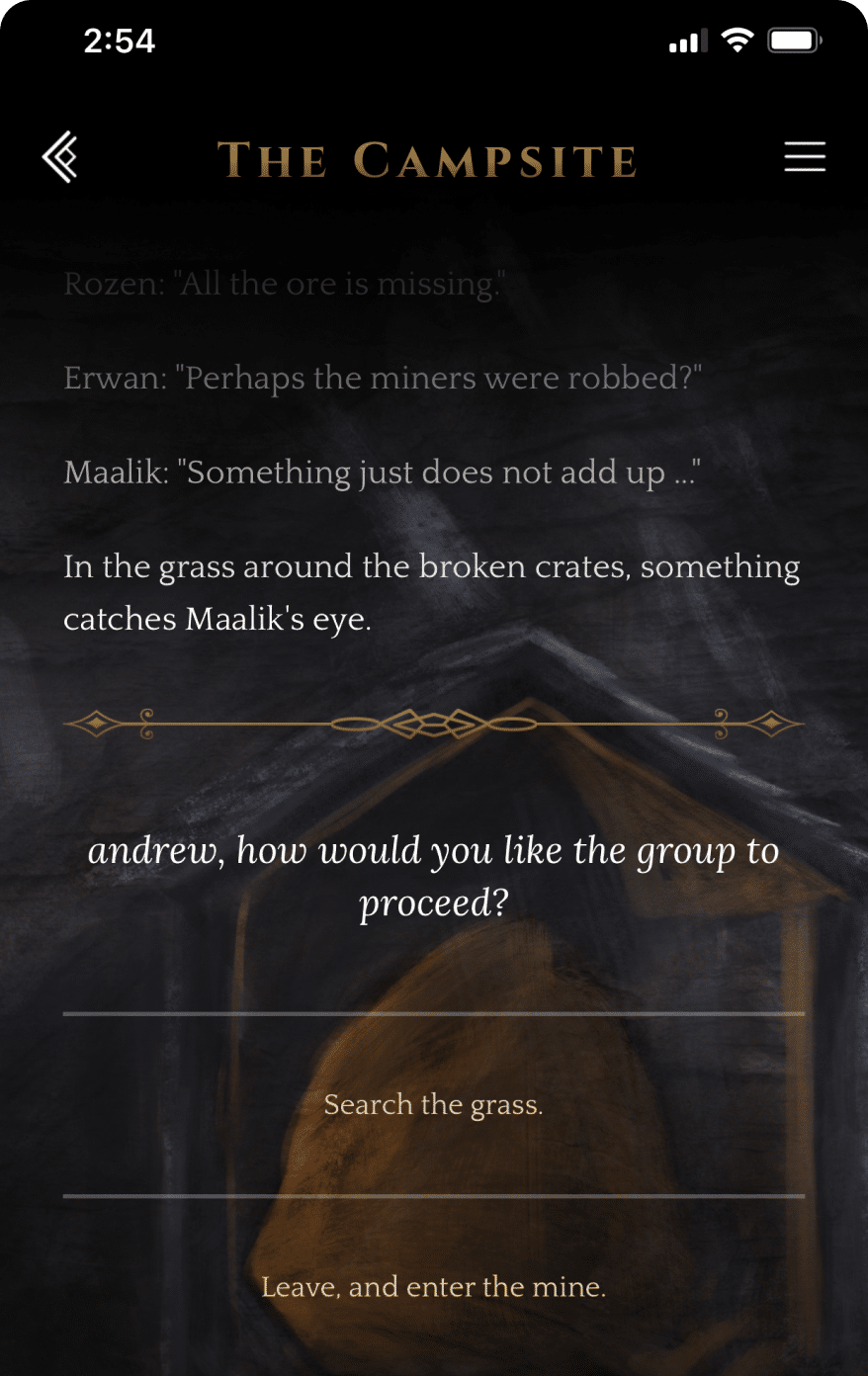 Discover the characters you will encounter in Mythion Adventures.

Weave the threads of fate.